Denis and Janis are from Hong Kong, and had never even been to Brighton before when they decided whilst on holiday in the UK to get the train here just for the day to have a Brighton engagement shoot! They’d already had an engagement shoot at Disneyland Hong Kong, but had been unhappy with the results, so decided to have a second shoot. A friend had recommend Brighton to them, and after they googled it and fell in love with the images of the carousel and beach that they saw on their laptop they set about planning the shoot… and i was the lucky photographer they chose!

The weather leading up to the day had been overcast and drizzly, but on the day itself the skies were so blue and beautiful! We had a blast enjoying the delights of Brighton, and made the most of the beach, pier and the graffiti in the north laines. They told me that engagement shoots are extremely popular in Hong Kong, and also very competitive as there’s a lot of pressure to do something ‘different’ from your friends. They were over the moon with their decision to choose Brighton, and the result was loads of fun and unique photographs, which were just what they had wanted and hoped for. It’s a shame that Hong Kong is so far away, we had such a good time together that I would have loved to have shot their wedding too!

The engagement shoot was also picked up and featured on the fabulous wedding blog site Love Sussex Weddings, click here to view the full post. 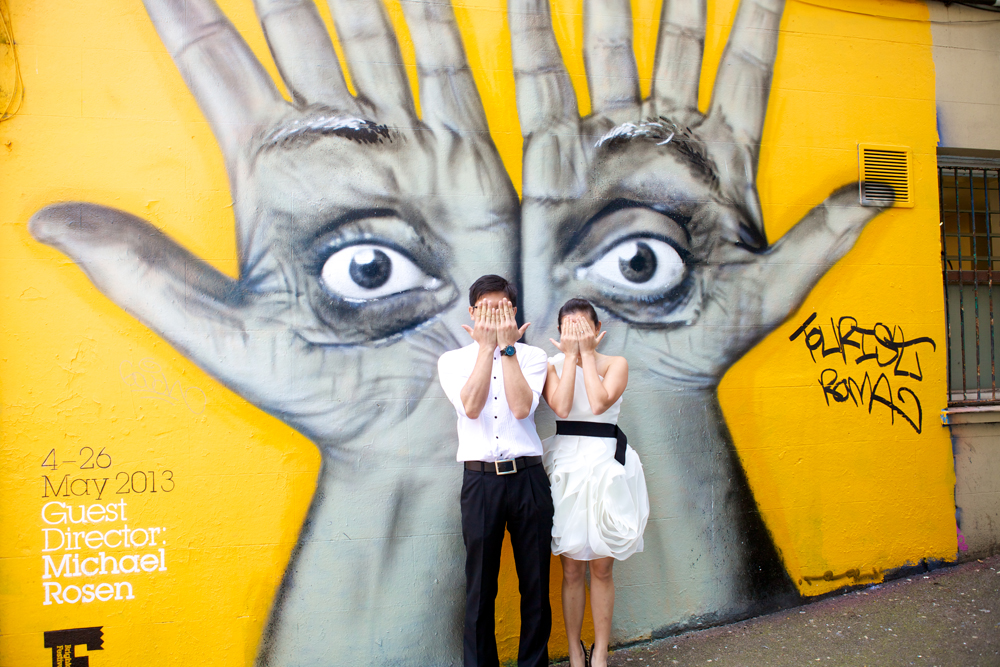 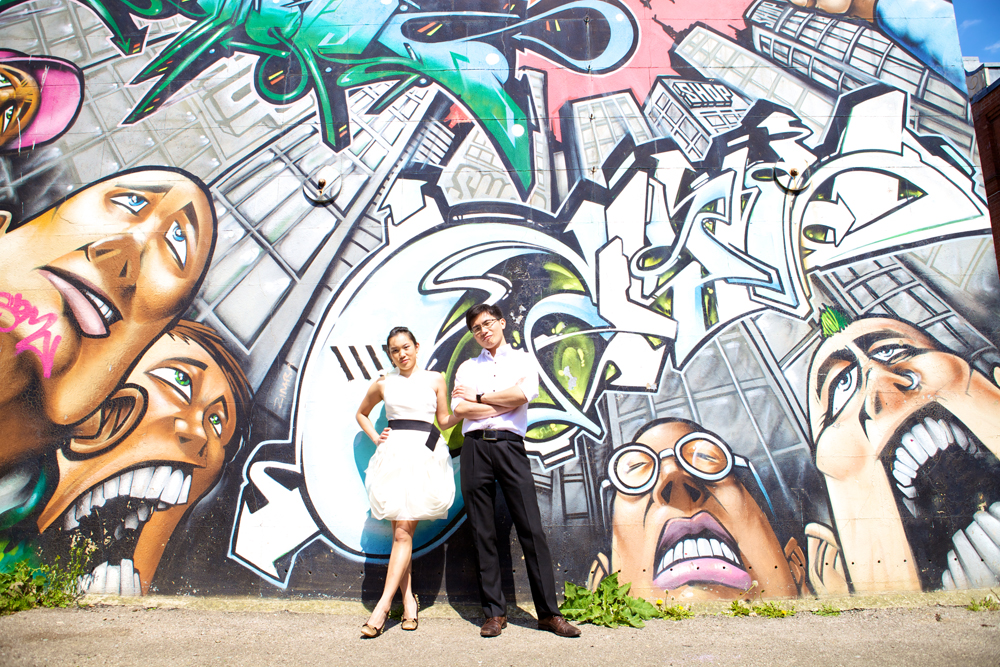 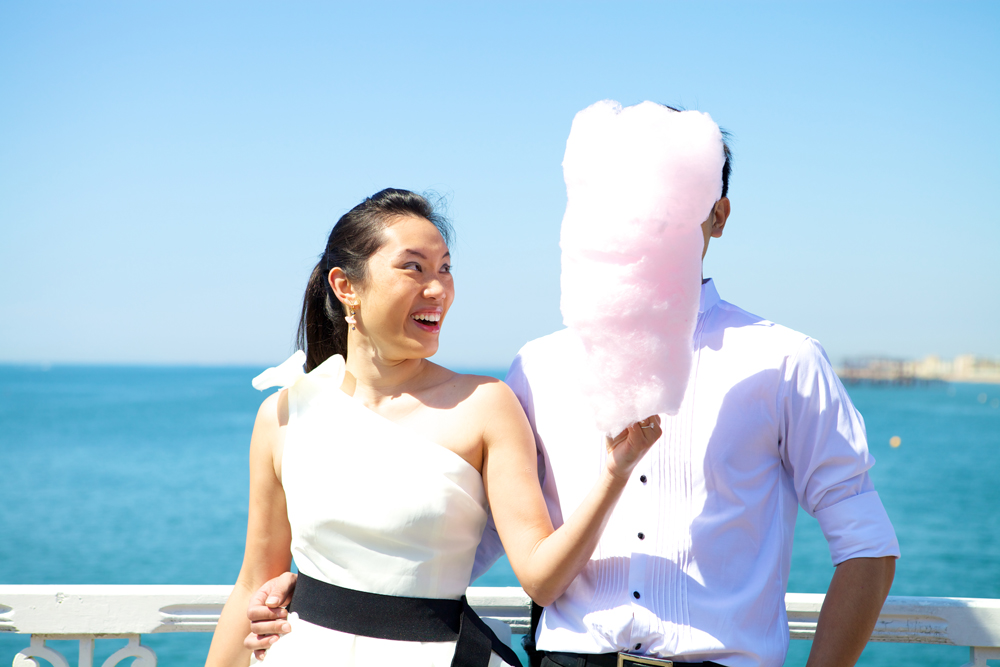