Spring feels like a VERY long time ago, but the summer has been very busy so I’m finally catching up on blog posts, and here are the lovely Danica and Jonny on their Gravetye Manor engagement shoot.

Gravetye Manor was built in 1598 by Richard Infield for his bride Katharine, and their initials R and K can still be seen in the stone over the main entrance- how romantic!

It was once a Smugglers hideout, and was also owned by one of the ‘greatest gardeners of all time’, William Robinson. It was at the Gravetye that he experimented with ideas for the perfect natural English garden, the style of which is admired and copied all over the world, but which he was the pioneer for. He lived in the house for the rest of his life, until 1935. The garden is still stunning, and in which we were lucky enough to find the below beautiful Magnolia tree.

Danica and Jonny met on a blind date, set up by a friend (Jonny’s sister). I used to work with Danica many years ago before she met Jonny, which made it all the more wonderful to see her so happy, and beaming from ear to ear as they laughed their way through their Gravetye Manor engagement shoot.

To help people relax during their engagement shoot I often play games, my favourite being the alphabet game; where you have to take it in turns to describe your partner using the letters of the alphabet. Having observed this game many times before people usually come up with the expected funny and romantic responses such as ‘Amazing’ for A, ‘Beautiful’ for B, etc etc. However I recently did a shoot with a couple who just had constant mind blanks so seemed to revert back to the childhood alphabet chart… and for C came out with ‘Carrot’! Erm….?!

How would you describe your other half with the letter D? Dashing? Dangerous? My husband would definatly be ‘Doughnut’!

If you’d like to see more of Danica and Jonny, click the link to view their Gravetye Manor Wedding. 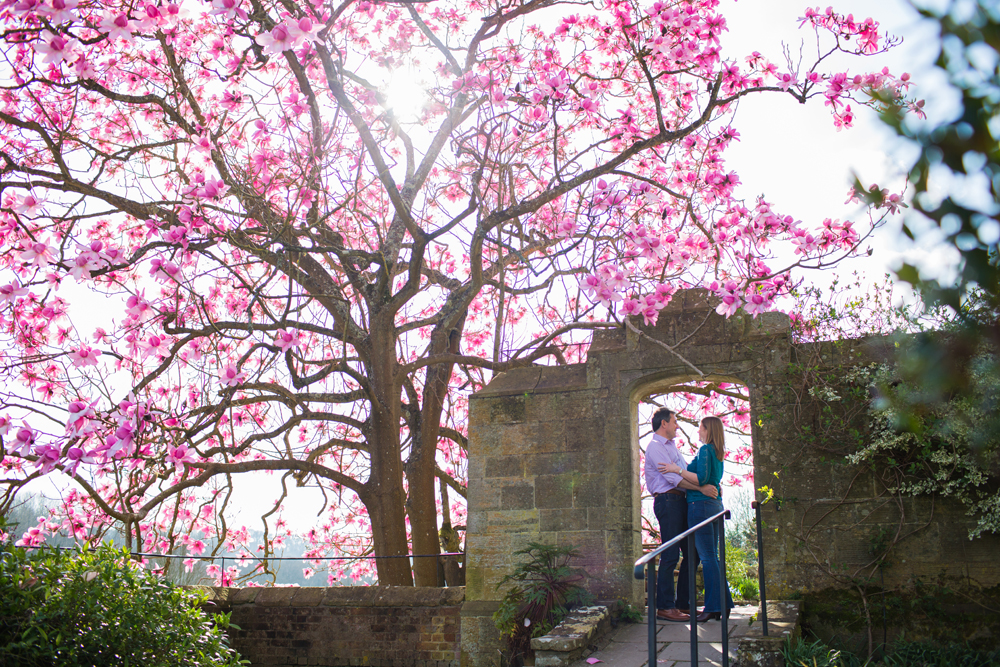 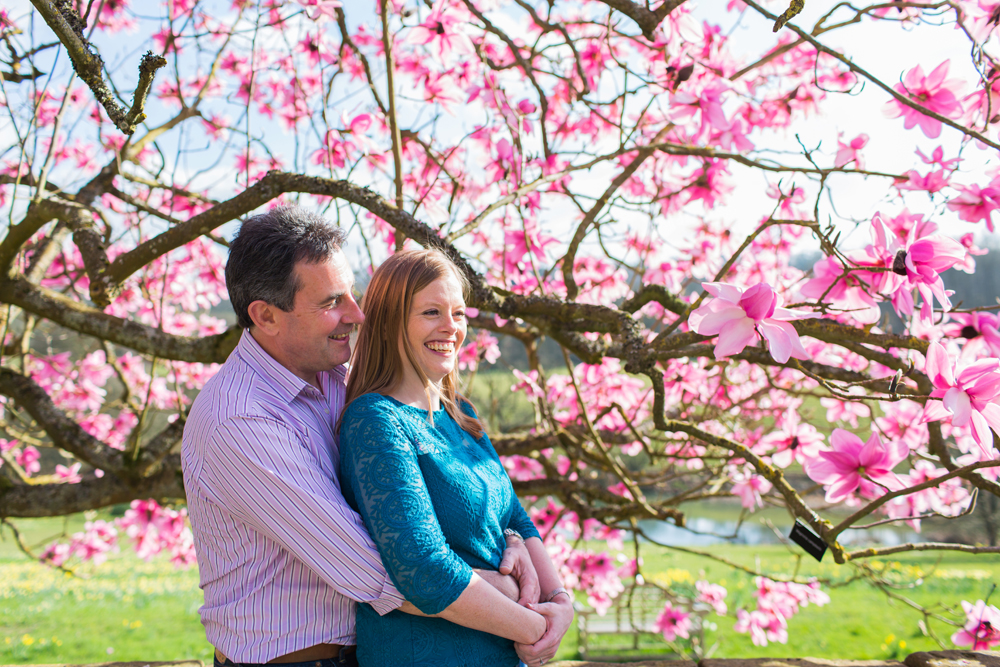 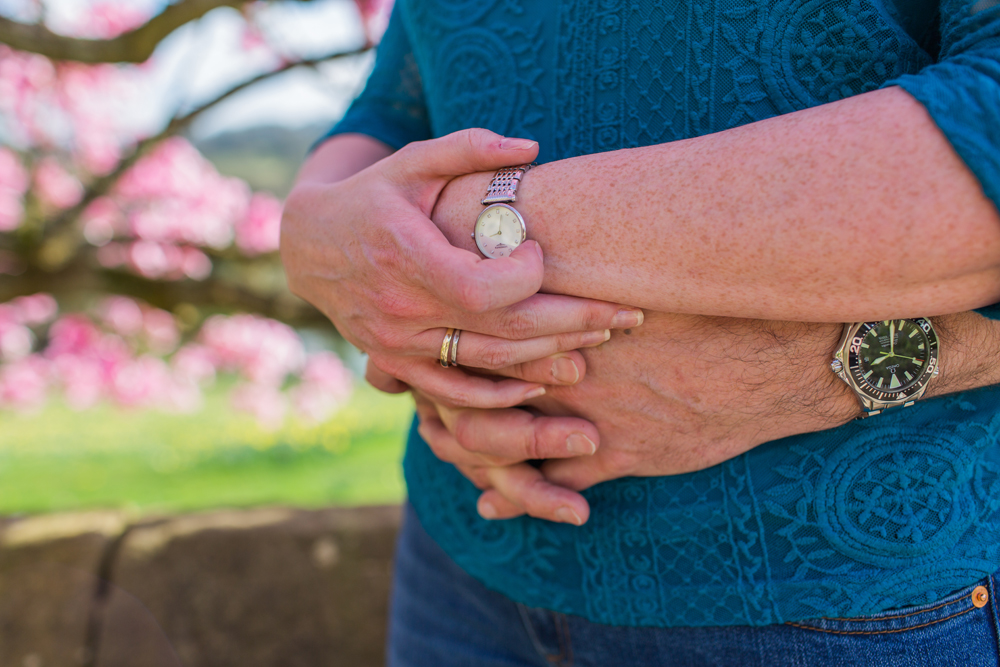