This was my first time as a Brighton birth photographer. In fact, it was the first time I’d ever witnessed a birth, let alone captured one on camera. Sure, I knew a little of what to expect after having my daughter last year, but being on the outside looking in is quite a different experience!

Birth photography is something I have admired for some years now, and it is gradually becoming more and more popular in the UK. It is such a significant moment in your life, and like all other important occasions, it is one that some people want to have captured.

Home-births in the city have become very popular in recent years, making it even more ideal to have a Brighton birth photographer present. There are no restrictions as to who you can have present at a birth in your home, whereas at the hospital I had to be added as one of Asia’s ‘birth partners’ in order to be permitted into the room.

Before having my daughter almost two years ago it didn’t even occur to me to have it captured. But even if I had considered it, like a lot of people I would have been concerned that I’d feel self-consious having a photographer in the room. However, as I now know, there are a number of midwives and people in the room anyway, and you very quickly lose any sense of shyness when you go into labour! You are also so focused on what your body is going through that you tune out a lot of what is going on in the room around you.

As it happened, right at the moment when when my daughter was being born I urged my husband to grab my mobile phone to take a photo of her arrival (which I couldn’t see as I was behind the blue sheet- it was an emergency c-section). This is now one of my favourite ever photos, and in the weeks and months after the birth I found it very therapeutic to look at that photo. To see her little body being lifted up out of my mine, with the cord wrapped around her foot and going back into my body- the final moment of our physical connection, before the cut the cord.

It made me feel so much better to look at this photograph, to be able to ‘witness’ her birth. In the photo I can also see my eagerness, grabbing at the blue sheet and lifting my head up to try to see her for the first time. I’d planned on a home water birth and always imagined catching her and lifting her up out of the water for the first time. That didn’t happen. My plans went wrong, as the often do for many women. And this experience can leave many feeling disappointed, upset, even angry, and at times a bad birth can contribute to post-natal depression.

Having that one single image helped me. It made me feel so proud of myself, seeing what I was enduring at that very moment, with a huge hole in my body through which they pulled my daughter to safety.  I realised then the power of being able to witness what we go through during labour, even if you don’t share the photos with anyone other than you and your partner, it’s incredibly powerful seeing what you went through and achieved.

I had discussed the birth plan with Asia in advance, so I knew that she wanted a natural water birth, and I had planned on staying to one side of the room to stay out of the way. Perhaps even waiting outside of the room and popping in occasionally to take shots. But within minutes of arriving I found myself helping in between shots instead. Getting Asia food and water, and for her husband too so that he could just stay right by her side, and of course giving her lots words of encouragement. Soon I was holding her hand and coaching her through the contractions (I checked first if she was happy for me to do this of course), and massaged her lower back to help with the pain. I didn’t expect to feel so much emotion and compassion seeing Asia in labour, and I wanted to help her as best I could. The photography almost became secondary. I wasn’t sitting there pointing the camera in her face. I was respectful and chose my moments carefully, and was quick and tactful in capturing them. I was mindful that she was the most important person at all times, and I made sure that I stepped back and gave them both space to experience the labour together as much as possible. But when a pair of hands were needed, I was there.

Capturing the birth was one of the most amazing experiences in my life. I was in awe at the strength and power Asia demonstrated, and if was a true honour to witness and capture. I enjoyed supporting Asia so much that I would love to be a Brighton birth photographer more regularly, and I’m even looking into training as a Doula, so that I can combine the two skills. The midwife even joked that I shouldn’t train to be a Doula, but train to be a midwife as I was a natural! Very flattering.

If you are interested in having your labour captured, and would like to discuss it further, I would LOVE to hear from you. As a photographer my main interest is capturing real moments between people, and what can be more real and natural that this?

Or if you’re pregnant and interested in having a photo shoot instead, you can also click here to view Asia’s pregnancy photo shoot 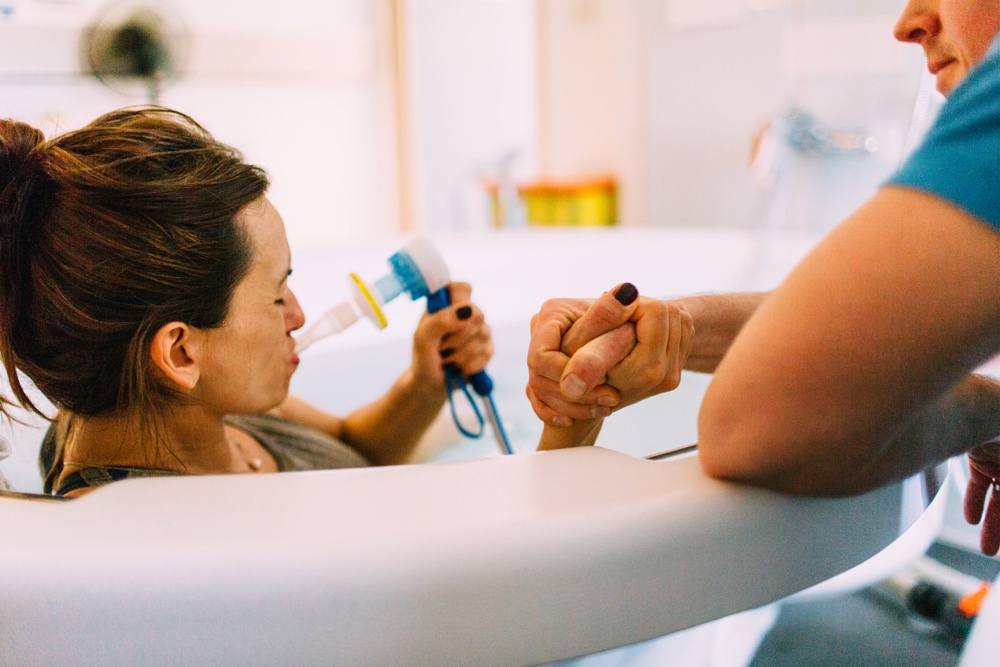 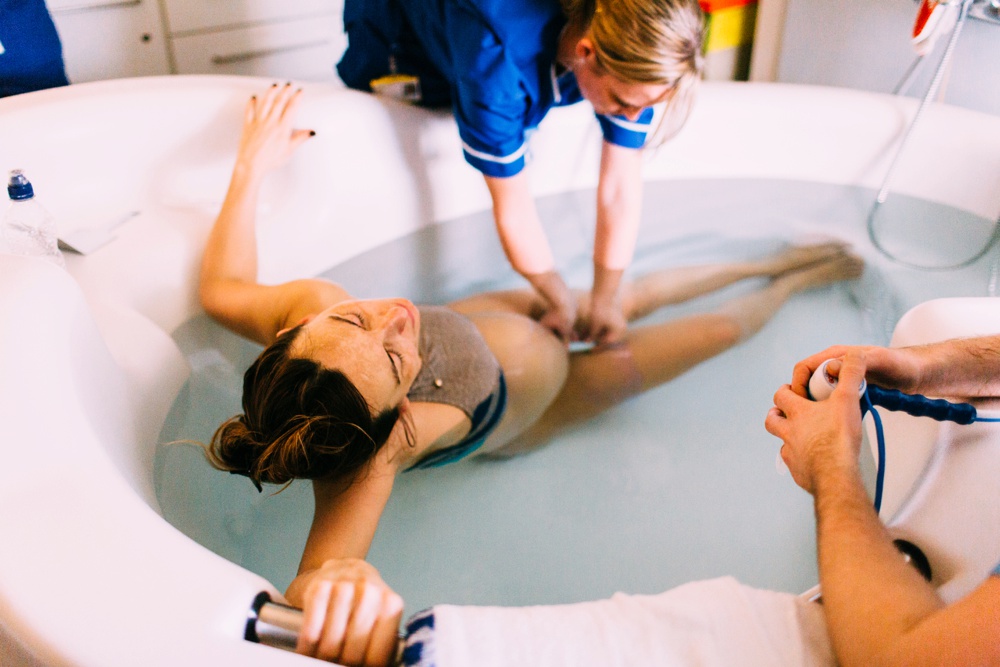 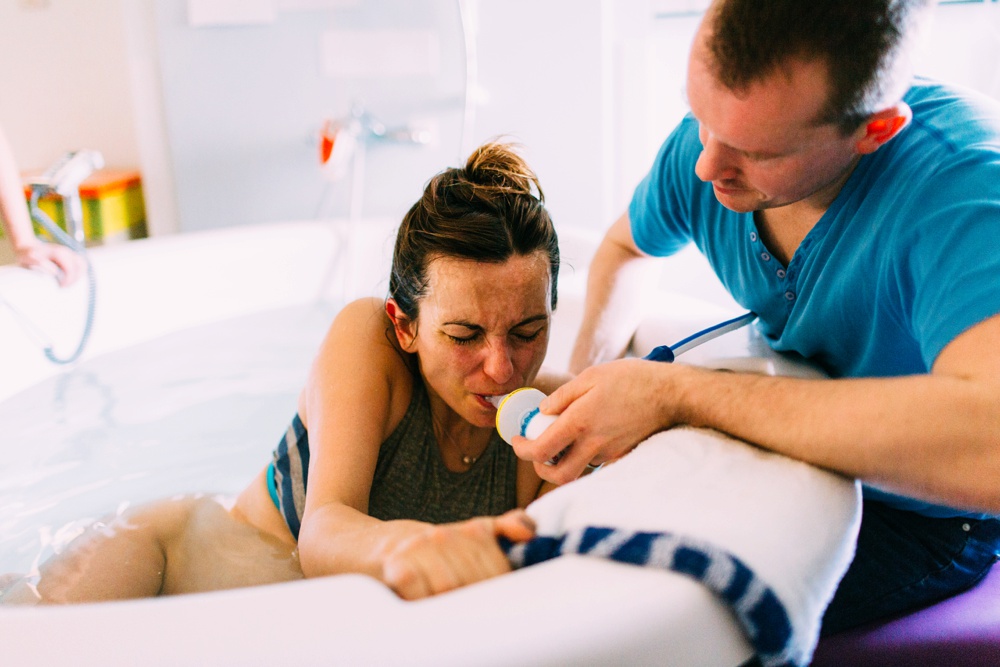